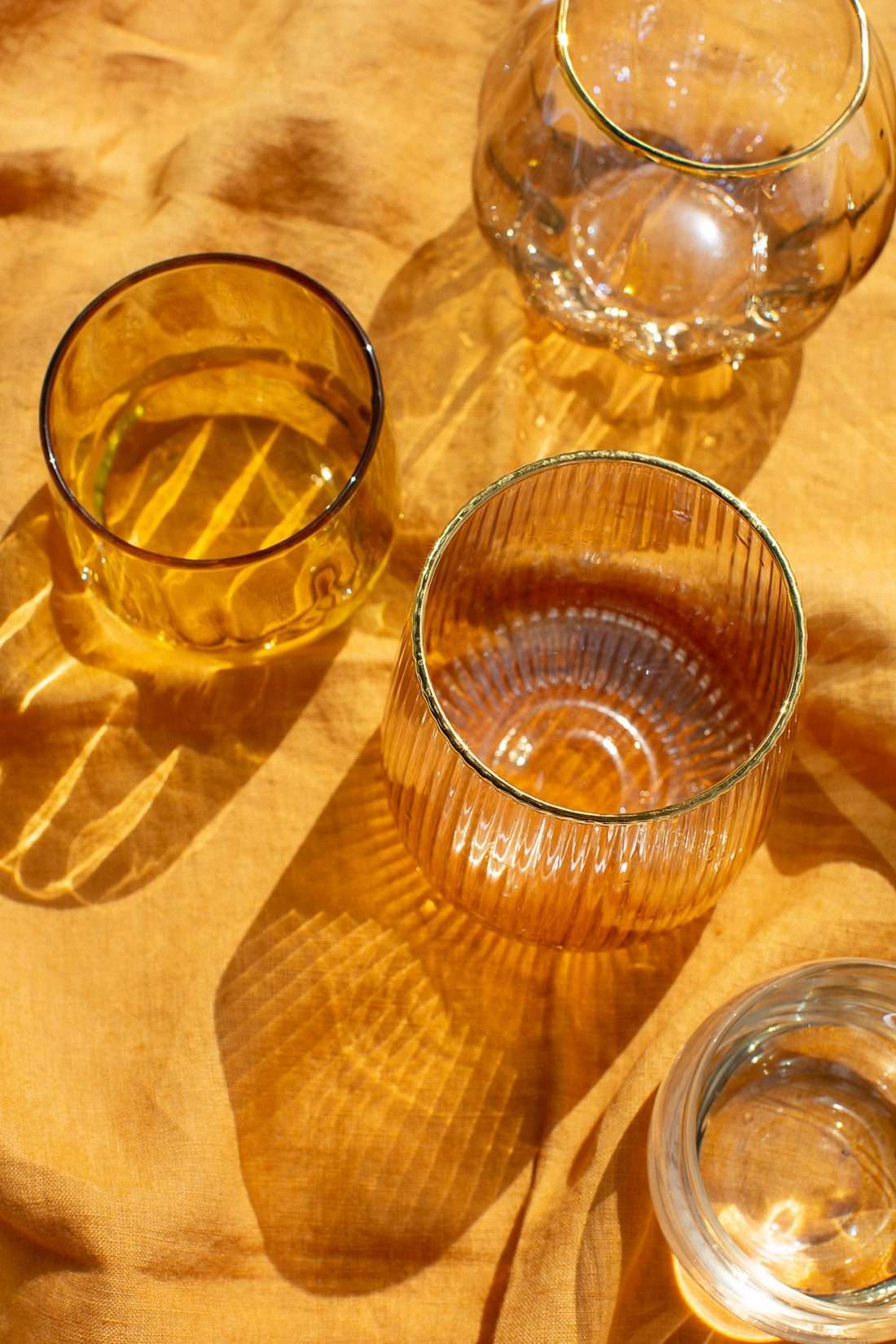 What is Golden Hour?

If you’ve even just started to dig around in the photo world I am sure you have heard this term: Golden Hour. I’m also sure you figured out pretty quickly what golden hour actually is (duh, Lexi…why are you writing a blog post about it). Well, although most people refer to golden hour as the 2 hours before sunset (and this is mostly correct) there is a bit more to golden hour than that, and I’d like to explain.

Photographers love low light. Yes it is true that given the option between midday sun and late afternoon sun most photographers are going to choose late afternoon. Why? Well, the lower the light and the longer the shadows, the more beautiful the light becomes. Low light is really just softer light. During golden hour when the sun is just above the horizon it’s actually taking a long time to get to the subject. This time means it has to pass through a lot of atmosphere to reach us—and all that atmosphere that the light has to pass through makes the light more diffused overall. More diffused light is just easier to control. This allows us more options to move our subjects around, and more opportunity to play with techniques such as sun flare and bokeh. When the sun is directly above our heads then light is actually short and the shadows around people’s faces are harsh and the contrast is sharp. Not to mention the squinting. If the light is very contrasted then it is difficult to play with the light. But did you know that golden hour is actually exactly the same in the morning?

Yes, true story. The light is at the same angle in the morning that is is in the evening. Think of the arch of the sun, and if you’re scientific or mathematic then think of the direction in degrees of angles (no I promise I won’t go there, I’m not very mathematic). I am a photographer in Boston, Massachusetts. Because of this I am at the mercy of the weather and lighting around me in the northeast. We have pretty harsh winters, no real spring to speak of, and muggy summers. But man is our fall the best there is. There…I said it…argue me if you must. When the days are longest in the middle of summer the light is equally as beautiful in the morning as it is in the evening. It’s also really helpful that summer mornings are much cooler than summer evenings, so often I offer early morning summer sessions for my clients when there are less people around and the air is cool and comfortable. This is a great trick to use as a portrait photographer, especially one who photographs little kids. Little kids LOVE the morning, as every tired parent in the world already knows. 🙂

Golden Hour refers to the color of the light

Alright, we’ve discussed timing but did you know that golden hour also is referring to the color of light. Golden tends to mean warm and rich tones, but golden hour doesn’t always give the same color of light. It’s “technically” the same color—as in the same kelvin temperature—but a lot of the light we see is effected by the atmosphere. Here in the northeast (and anywhere that is gets really cold) the light appears to be a different color in the winter because of atmospheric phenomenon and less water vapor in the air. Likely also because of so much reflection from the snow on the ground. But the color of the light never technically changes. So golden hour in winter here in Boston is actually longer (because of those angles of the sun I mentioned before) but the light never seems to get quite as warm. But on the kelvin temperature chart (which is the actual scientific measurement of the color of light) it is exactly the same from season to season.

Ever wonder why when you see a professional model shoot setup you always see flashes with really big softboxes around them? Those are basically diffuser boxes, bouncing the light around a white box to soften the overall intensity of the flash. It’s the same idea as bright overcast days when the light bounces around and then through the cloud cover giving you beautifully diffused daylight. The golden hour of the day is when the light is lowest in morning or night, and because the light has more atmosphere to get through it actually diffuses the light. Diffused light helps to soften features on your subject, draw less attention to imperfections and blemishes, and give a more overall pleasing lighting to your image.

So next time your sister drags you out to get a sunset photo (no your sister doesn’t do that…just my sister?!?) just know that it is the perfect time for a photoshoot of the two of you and will give you the best darn lighting there is!

Protected: Day 3 Camera Course :: Decide which priority mode to use

How to take amazing photos while traveling

How To Find Your Dominant Eye 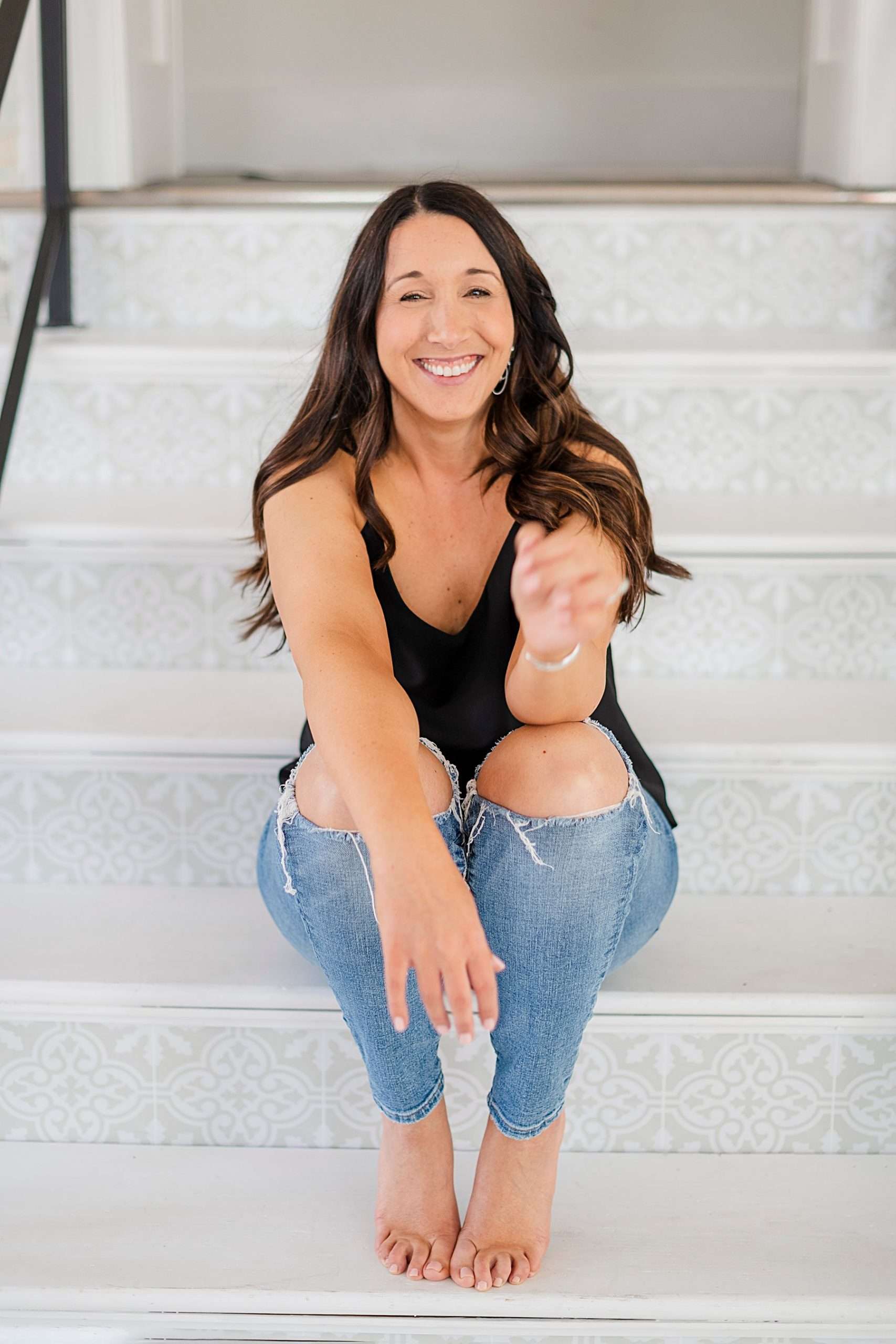